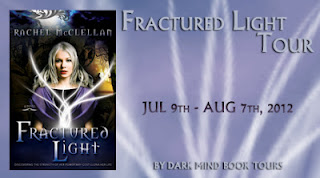 I’m dying, I thought. This was unexpected and not at all how I envisioned my death. I was supposed to die gardening in a flowerbed as a hundred-year-old woman, not as a seventeen-year-old trapped in a lake beneath inches of ice.

Llona Reese is used to living on the run. After a Vyken killed her parents, she knew they would eventually come for her too. She can’t take any chances. But when she starts to make friends for the first time in her life, she gets careless and lets her guard down. Big mistake.

As an Aura, Llona can manipulate light and harness its energy. But if she wants to survive, Llona will have to defy the Auran Council and learn to use her power as a weapon against the Vyken whose sole desire is to take her light. Now she’s caught in something bigger than she can understand, with a power she can’t wield, and no one she can trust, except, just maybe, a mysterious stranger. 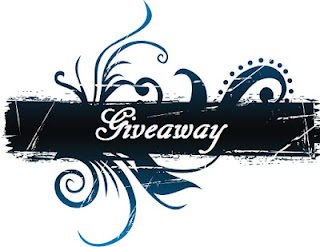 ***THIS GIVEAWAY IS NOW CLOSED***
Congratulations to Abby Flores!

For your chance to win an ecopy of Fractured Light,
just leave a comment at the bottom of this post.
Good luck! 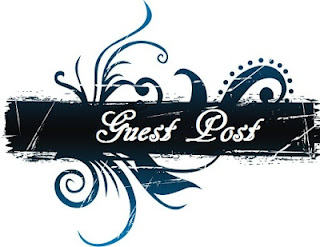 The Power of a Critique Group
Rachel McClellan

If you want to be a writer, then you must join a writers group. This is essential. You need a place where you can go to have your work reviewed. If you can't go to a local writers group, then join one online. Just Google "online writers group" and you'll find plenty. It doesn't matter how many books you've read on writing, there is nothing like reading your work out loud to strangers for review.

My first time terrified me. I'd just completed a novel and really thought it was something special, but I had yet to share it with anyone. I drove thirty miles away, arriving a few minutes early, and thought, "This isn't so bad." There were only three of us. The other two were an elderly couple who could've been my grandparents.
I settled into a floral sofa fully expecting positive feedback. But ten minutes later, eleven more people arrived, all carrying fancy writing satchels, lap tops, and one guy even set up a miniature desk including a fancy pen he removed from a wooden box. Each of them looked at me like I was fresh meat, and all I wanted to do was scurry beneath the old couch cushion among the crumbs of oatmeal raisin cookies and fruit cake.

But I couldn't hide, and my turn came. I shakily held up my paper and began to read. I was so nervous that I became a motor mouth and was asked to slow down several times. It's a good thing I was sitting down. When I finished the room became a coffin: silent and suffocating. It took a couple of minutes for anyone to speak as they were too busy marking up my story.

And then the critiques came.

"Your writing in the passive voice", "Too many echo's", "Your telling not showing". I had no idea what they were talking about, but I just nodded and smiled, while tears flowed backwards down my throat. This was my first "rejection". It stung but was very much needed. I researched all that I could and really started to study others books. In fact it's still hard for me to just read a book and not study the writing style or plot structure.

I learned all of this because I joined a writers group. I'd read plenty of books on writing, but somehow seeing those skills in action made all the difference. Feel the power of a critique group and grow.
~

***THIS GIVEAWAY IS NOW CLOSED***
Congratulations to Abby Flores!
Don't forget to leave a comment below if you'd like to win an ecopy of Rachel's novel.
Posted by Shalini Boland at 00:01 3 comments: