Free For One Day! Becoming Edward by Faye Meredith 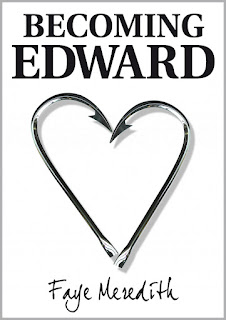 A guy starts dressing up like Edward Cullen to attract a girl who’s a massive Twilight fan. Trouble is he gets it wrong and it kind of goes to his head, with disastrous consequences.

Becoming Edward is set in the UK and is a light-hearted, fun novel about what happens when obsession goes too far. Perfect for both Twilight and non-Twilight fans. 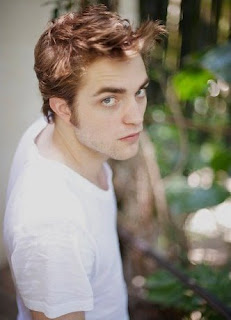 Becoming Edward has turned into a bit of a Marmite book (for those of you outside the UK, Marmite is a sandwich spread that people either adore or can't stand). It's really divided opninion amongst readers, which I never expected. Some loathe it, others love it.

I guess some readers were expecting another Twilight and, while it does have a love triangle, that's about as far as the similarities go. The characters are just ordinary people,and are a little bit flawed. It's more about how Twilight affects these people and makes them behave.

Rachel wants to find her own Edward Cullen to sweep her off her feet. Clive is in love with Rachel but can't figure out how to get through to her, while Lewis decides the best way of attracting her is to change his player ways and dress up like Edward. But like most guys he completely misses the point of why women love Edward. And it's this that makes the gears grind in the story.

It's not a spoof or a send up. I happen to be a massive fan of the saga and made sure that Becoming Edward doesn't mock or belittle Twilight. All the humour is at the expense of the characters in Becoming Edward, never Twilight, which I hope people appreciate!

If you want to get hold of your free copy today, here are the links: